No items found.
Go To Market
Product is not available in this quantity. 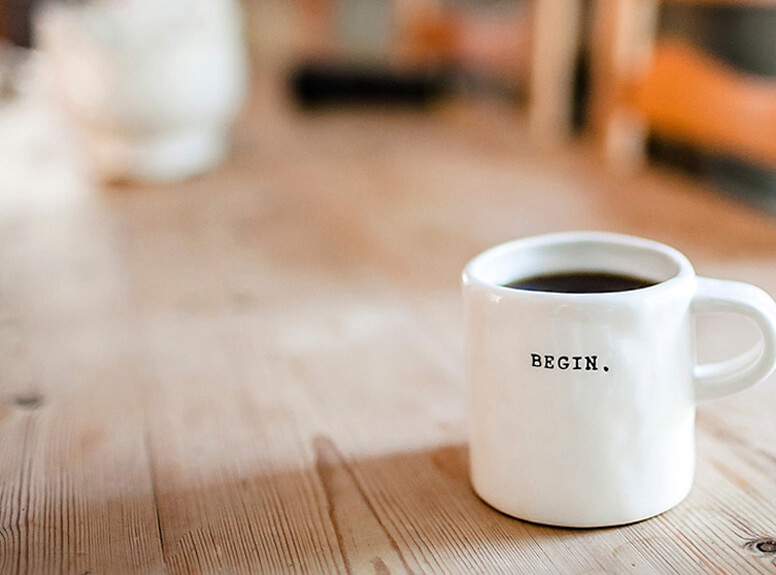 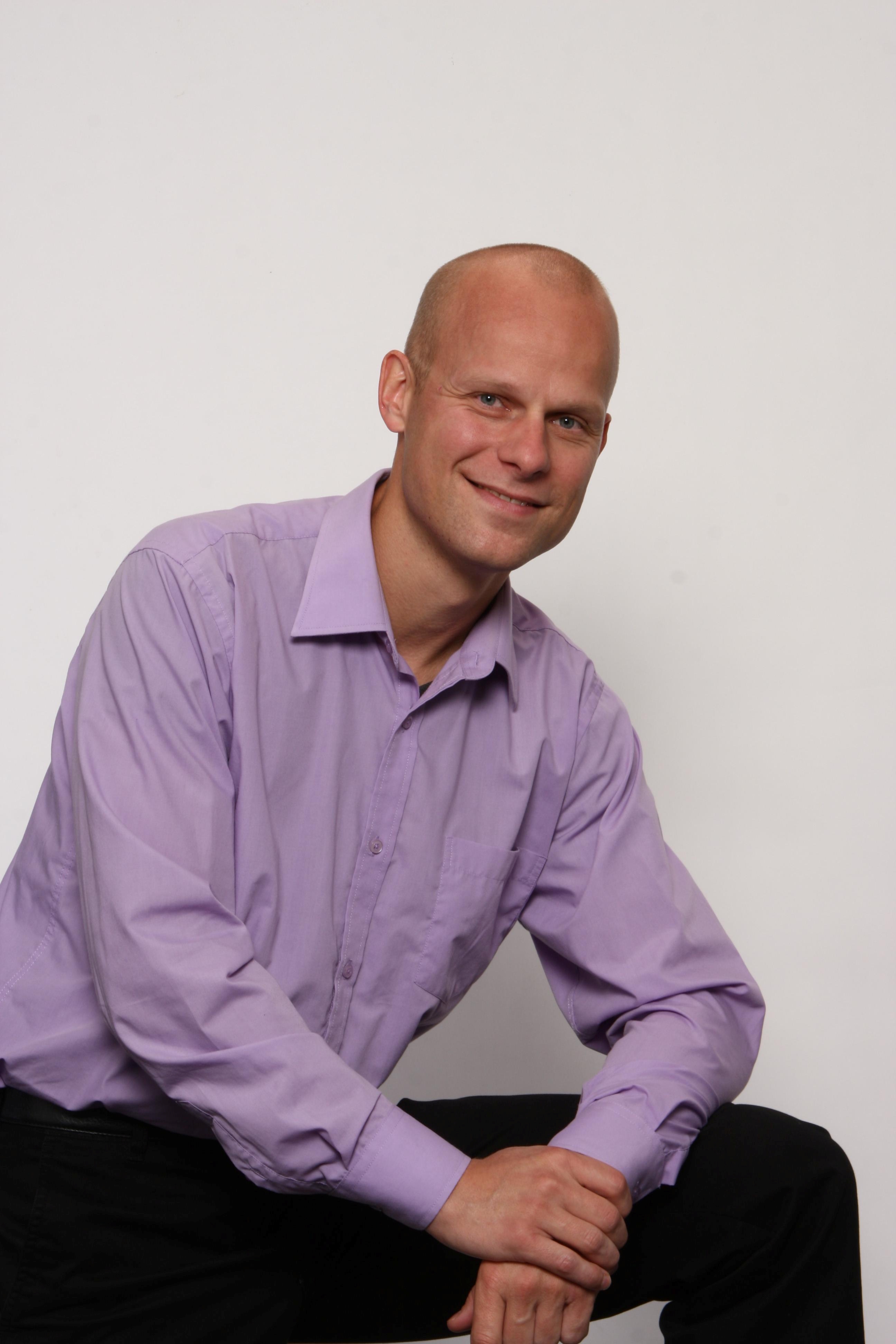 My name is Ed and I am GoToTech

Very nice to meet you! Scroll down if you would like to find out more about me and my company!

My Start In IT

Back in the 1980's and early 90's there was a series of home computers called MSX. It wasn't well known in North America, but in the Netherlands where I grew up, it was quite popular. When my mother decided to buy one and we turned it on for the first time, I was sold! Its cool games and capabilities were like magic to me!

It didn't take long for me to realize that computers were going to dictate my path in life. After I completed my education, I found myself working in a large variety of technical support roles before I moved to Canada where I started GoToTech Computers. 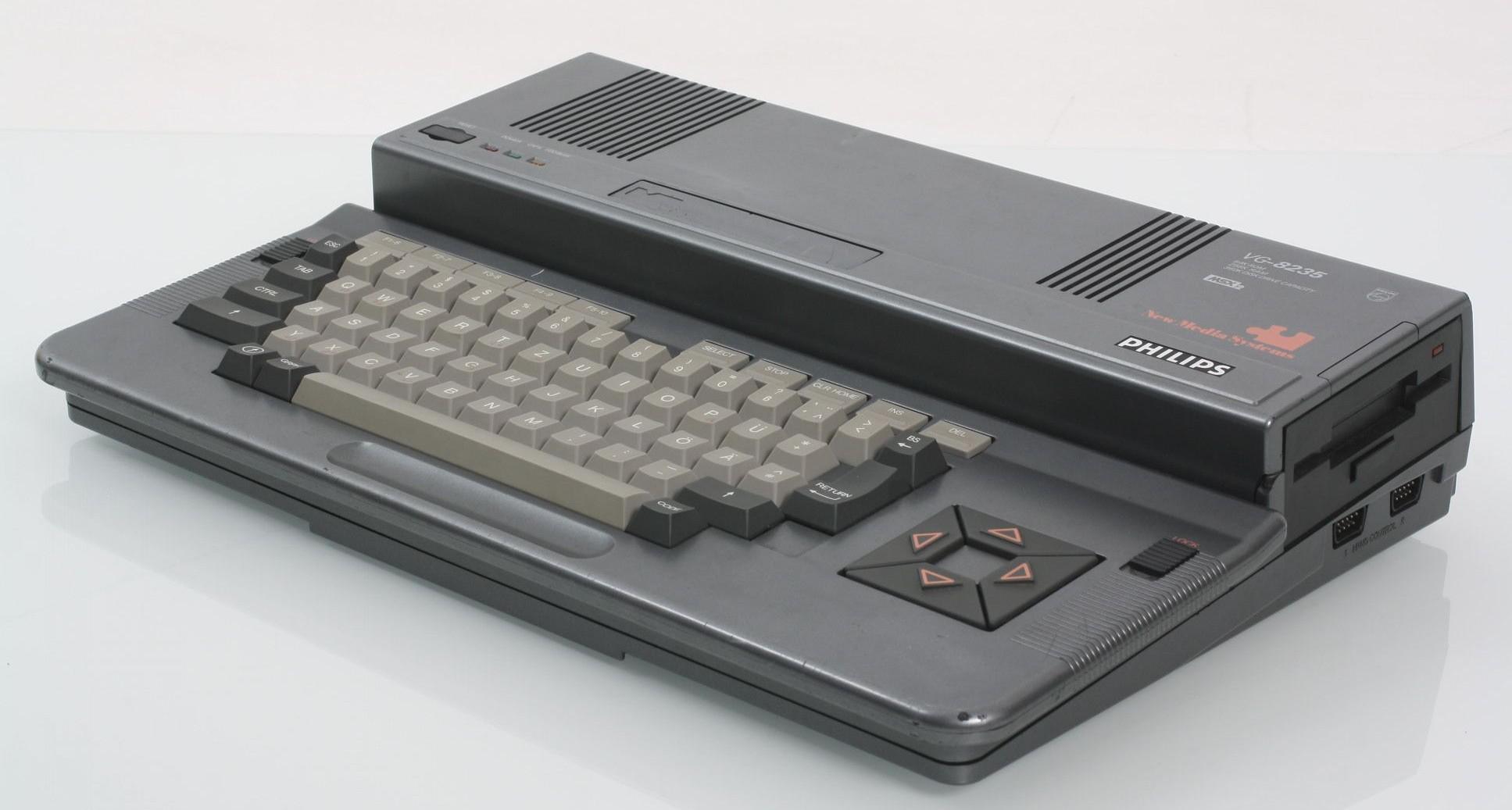 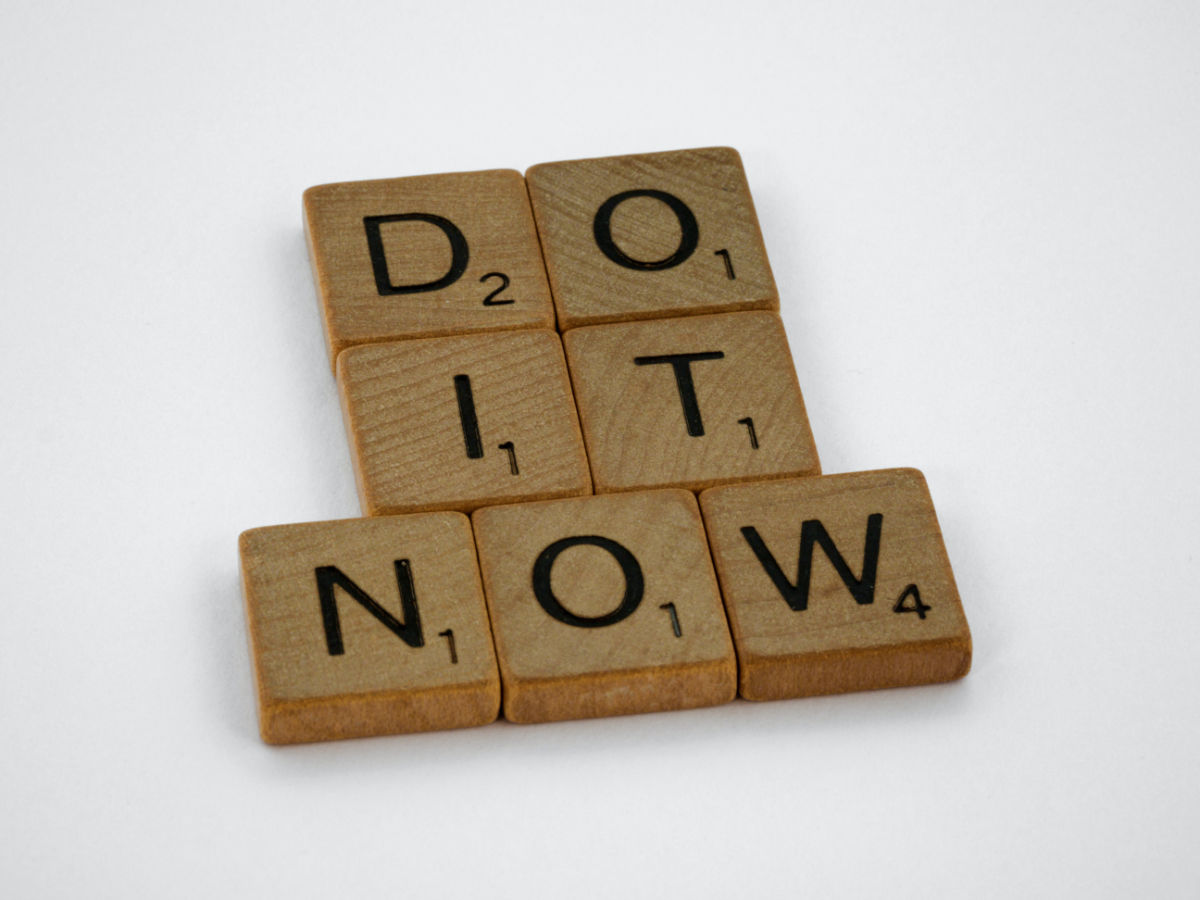 Following corporate rules and regulations have never been my strong suit and I am pretty sure I have driven many managers to the brink of insanity.

I always had my own ideas about how I wanted to help customers and the products I wanted to sell. When you work for a large company you have to sell whatever head office sends you, even if the product is garbage. You have to say things according to their script and work within confines that are not necessarily beneficial to the customer. Needless to say, these things rubbed me the wrong way over the years.

I always knew I could do better for customers and I realized that the only way I was ever going to be able to do things my way was to go into business for myself. That's how GoToTech got started. I combined the patented directness and honesty everyone knows me for with the framework of a company that offers IT solutions to both residential customers and small businesses.

You may think that sounds like a bit of a platitude, but it's very true. You just don't get the kinds of Google reviews GoToTech has if you don't enjoy what you do! Your problem is my challenge and I love seeing the smiles on peoples' faces when I resolve a problem.

It happens quite often that people apologize to me for not knowing much about computers or technology and I find that fascinating. It does make me wonder if IT people as a species do get a bit irritated and even condescending to their customers.

None of us know everything, I learn new things every day and I take this humility with me to every customer I help. 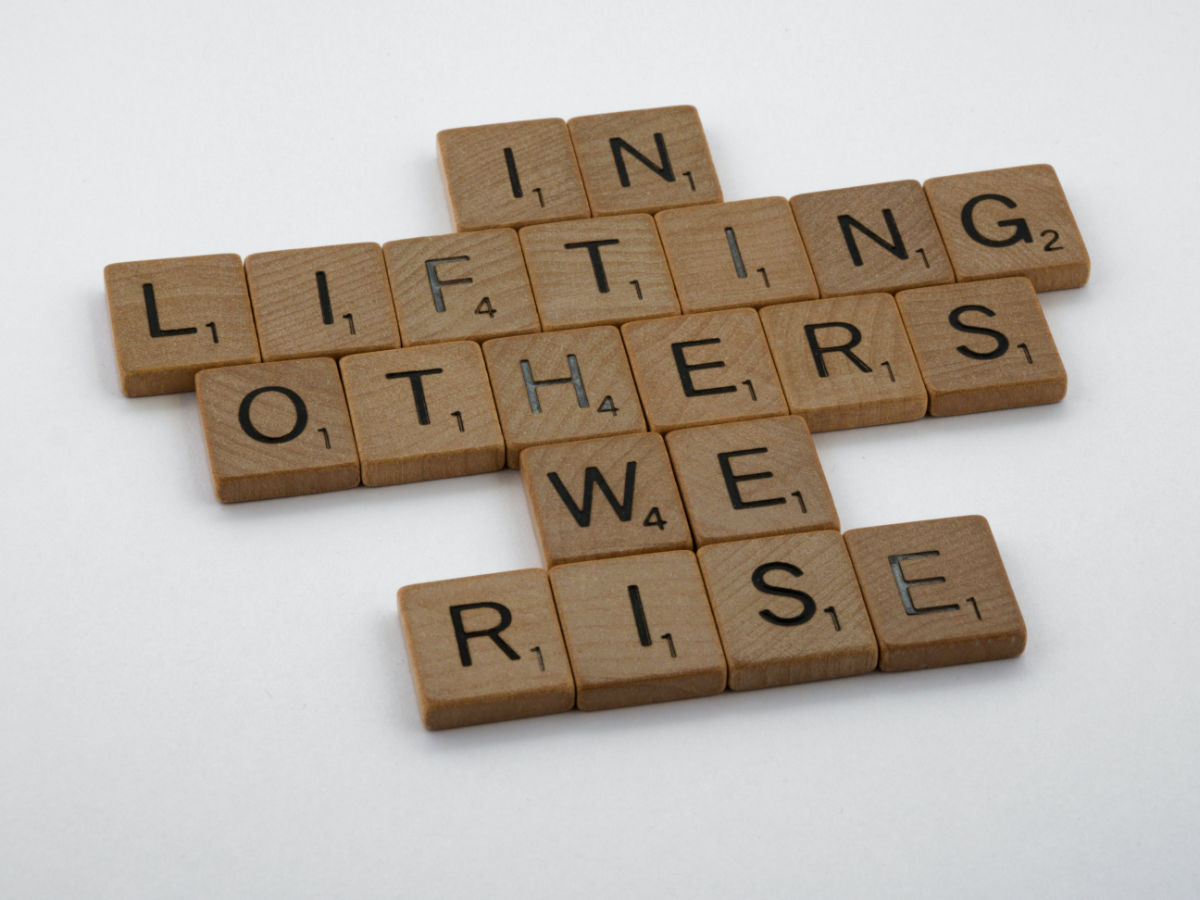